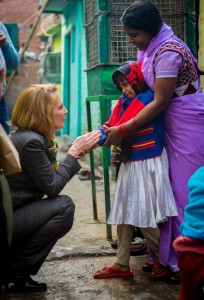 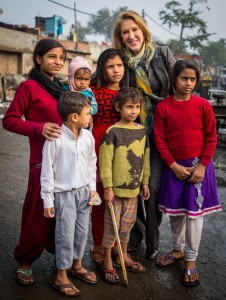 Opportunity International uses microlending to help people in need around the world and has become one of the largest non-profit micro-finance lender in the world. Through loans as little as $150, it has given out over $9 billion via 30 million loans.

Millions of people living in poverty have transformed their lives, their children’s futures and their communities because of support from Opportunity International. OI operates in 28 countries and 94% of its microloans go to women.

“I believe in the power of one mother to change the world.” – Carly Fiorina

Back to the homepage